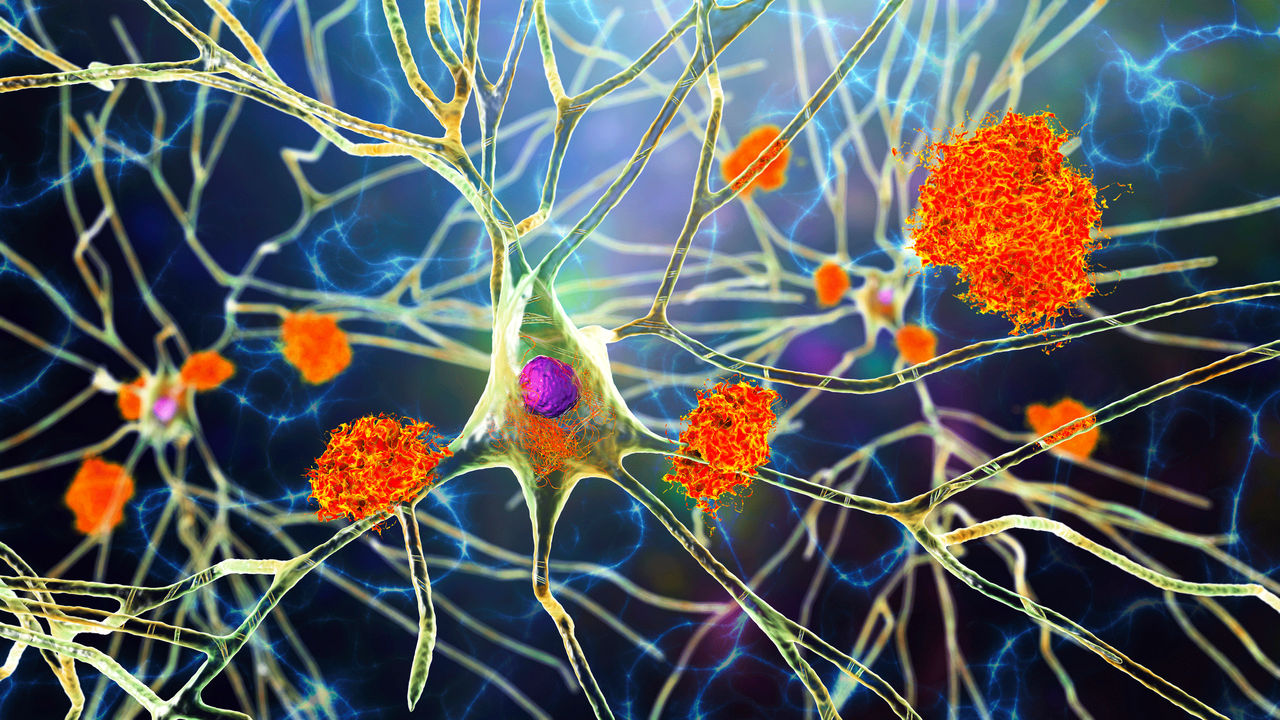 In addition to searching for new treatments for Alzheimer's disease, scientists are looking at lifestyle, medical history, genetics, and other factors that may raise the risk of Alzheimer’s or even trigger brain changes directly linked to the memory-robbing disease,

So far, the cause of Alzheimer’s disease isn’t definitively known. But scientists have found evidence a common condition affecting oral health, gum disease, may play a role in the development of Alzheimer’s.

The gum disease connection to Alzheimer’s

The human mouth is home to about 700 species of bacteria, including those that can cause periodontal (gum) disease if these germs aren’t held in check.

Gum disease, which is primarily caused by poor brushing and flossing habits, allows the sticky film of bacteria known as plaque to accumulate and harden on teeth. If the plaque isn’t removed, over time periodontal disease can develop and cause bleeding gums, pain when you chew, and even tooth loss, the National Institute of Dental and Craniofacial Research explains.

The potential dangers of periodontal disease don’t stop with your mouth and teeth. Multiple studies have revealed a link between the bacteria that cause gum disease and Alzheimer’s.

For example, a large study, headed by National Institute on Aging (NIA) scientists, examined nationally representative data from the National Health and Nutrition Examination Survey (NHANES) on more than 6,000 survey participants. The research subjects’ oral health was noted when they enrolled in NHANES, and their health in all areas was followed for as many as 26 years.

The NIA researchers searched for any evidence gum disease and infections caused by oral bacteria were linked to dementia diagnoses and deaths. The results, published in the Journal of Alzheimer’s Disease, showed a connection not only between gum disease in people who developed Alzheimer’s disease but also in those who developed other types of dementias, especially vascular dementia (which is typically caused by small strokes).

Of course, when people have dementia, they often can’t take care of their teeth properly and are more prone to have gum disease. But that fact doesn’t appear to play a role in the NIA team’s findings.

Instead, older adults with no signs of dementia at the beginning of their participation in NHANES, but who did have gum disease, were most likely to have developed Alzheimer’s during the decades the researchers followed their health. Those findings suggest the gum disease preceded the Alzheimer’s disease or another form of dementia.

How an infection in your mouth could help trigger Alzheimer’s

An infection in your mouth may seem unlikely to have a serious impact on your brain. But, it turns out, bacteria and the inflammatory molecules some gum disease-causing bacteria produce can travel through the bloodstream to the brain. Previous lab studies have suggested this could lead to dementia, the NIA researchers noted, and their study of thousands of people appears to back up this idea.

Here’s why: ET peptides are involved in the normal constriction of blood vessels to raise blood pressure when it sometimes fluctuates. If the ET system is thrown off balance, however, chronic high blood pressure and other potentially brain-harming vascular problems may result.

The MUSC researchers explained bacteria that cause gum disease can activate the ET system inappropriately, leading to blood vessel injury and brain damage — possibly triggering Alzheimer’s disease and other dementias.

Research by investigators at New York University College of Dentistry and Weill Cornell Medicine, published in the journal Alzheimer's & Dementia: Diagnosis, Assessment & Disease Monitoring, has revealed additional evidence of a likely connection between gum disease and Alzheimer’s. The findings suggest research subjects with gum disease who had no current symptoms of dementia already had an early tell-tale sign of potentially developing Alzheimer’s.

Specifically, older adults in the study who had more harmful than beneficial bacteria in their gums were far more likely to have signs of brain amyloid in their cerebrospinal fluid. A key biomarker for Alzheimer’s disease, brain amyloid consists of clumps of misfolded proteins that form in the spaces between nerve cells. Your body cannot remove amyloids, so they can gradually accumulate in your brain.

“To our knowledge, this is the first study showing an association between the imbalanced bacterial community found under the gumline and a CSF biomarker of Alzheimer’s disease in cognitively normal older adults,” said Angela Kamer, DDS, PhD, associate professor of periodontology and implant dentistry at NYU College of Dentistry and the study’s lead author.

“The mouth is home to both harmful bacteria that promote inflammation and healthy, protective bacteria. We found that having evidence for brain amyloid was associated with increased harmful and decreased beneficial bacteria.”

Alzheimer’s disease is the most common form of dementia, affecting more than six million Americans, according to the Alzheimer’s Association. No one is claiming gum disease will definitely lead to Alzheimer’s, however. In fact, the cause of Alzheimer’s is still the subject of massive research, and it may well turn out to be a combination of many factors, including gum disease.

There’s no reason to panic and worry that Alzheimer’s is likely in your future if you have gum disease. But it makes sense to brush and floss daily and see your dentist regularly for check-ups and any needed treatment for gum infections — because lowering your risk of gum disease might, over time, help protect your brain.