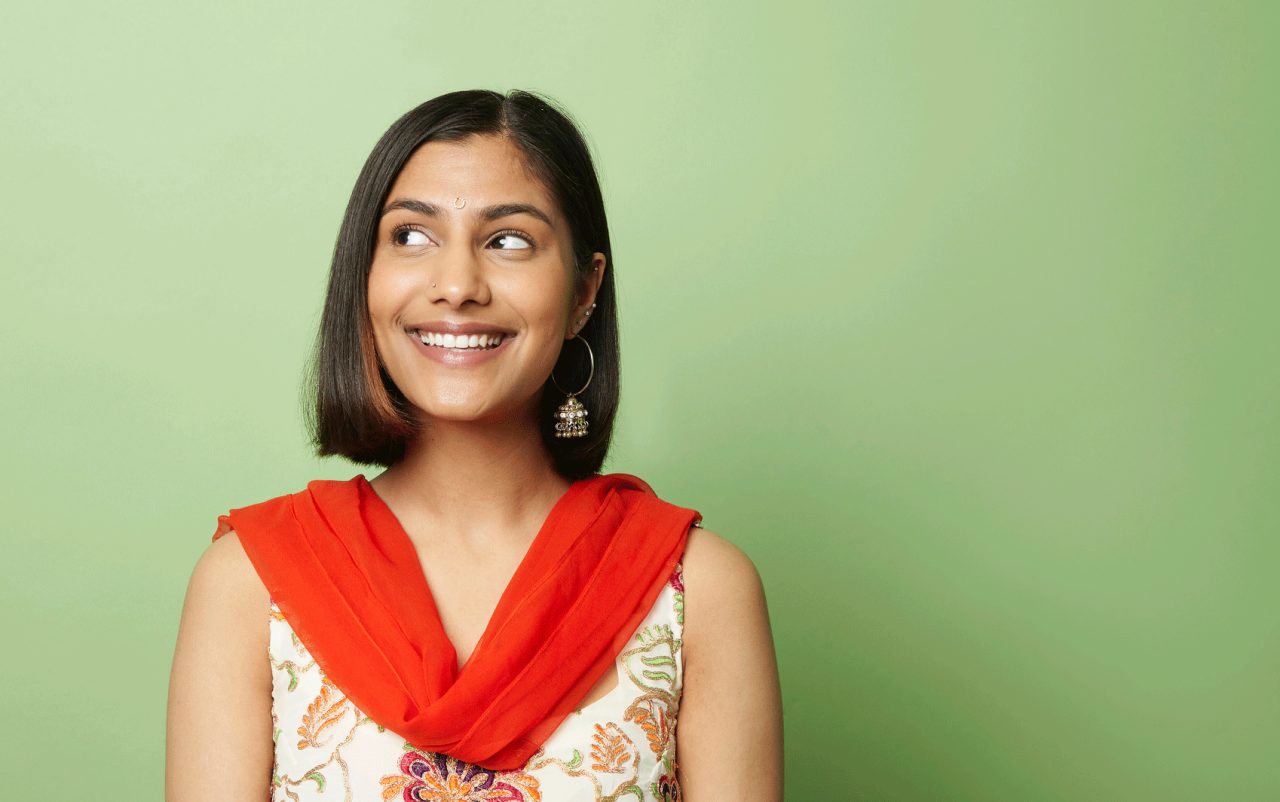 Taking a statin to cut your risk of heart attack or stroke has been popular for decades. The drug may have also helped lift your mood. Here's what you should know.

Tens of millions of people have taken statins since they were approved in the late 1980s. For good reason: They do cut the risk of heart attacks and strokes. One study showed that taking the drugs as prescribed lowers the chance — by half — of people diagnosed with dangerous plaque dying or having a heart attack or stroke in the next five years. More evidence shows they may also boost mood.

The link between heart disease and mood

Heart disease and depression are closely connected, other research has found. Depression dramatically increases your chance of a heart attack and makes it more likely you’ll have a second one. In fact, depression is the single strongest factor predicting death in the first decade after a diagnosis of heart disease.

Overall, from 20 to 30 percent of cardiac patients are depressed.

Those who are not taking statins might talk to their doctors about whether the medication could benefit them by lifting their mood.

What the researchers did

More than 2,000 volunteers in the United Kingdom participated in an online study from April 2020 through February 2021, during the COVID-19 pandemic, when many people felt unusually stressed.

The volunteers recorded information about their mental state and medications and performed cognitive tasks that are linked to vulnerability to depression. For example, they were asked to identify the emotions on faces.

When a team at the University of Oxford analyzed the results, it found that volunteers who were taking statins were less likely to identify a face as expressing fear or anger and might choose a positive emotion instead. Other blood pressure medications did not have this effect.

It’s not clear why statins may affect mood, but they may do so by lowering inflammation. It’s also possible that the impact on mood is partly why statins help prevent heart attack and stroke, noted John Krystal, MD, editor of Biological Psychiatry. The drugs may “promote emotional resilience," he said.

The controversy about statins

The medication has sparked controversy, however. It may have been overprescribed to people with low risk of heart disease. On the other hand, many people who might be eligible for the medication are never offered it.

Are the side effects worth it?

About 10 percent of patients develop muscle aches, which are usually mild and recede if you change your dose or switch to a different statin. The drugs may raise your blood sugar and increase your risk for diabetes, but only if you are vulnerable to diabetes. People who have prediabetes, higher than normal blood sugar, may progress to diabetes a few weeks earlier. The benefit of avoiding a cardiac event is more important, doctors tend to agree.

Although there was some evidence that statins triggered memory loss and confusion, a team at Johns Hopkins researched this question and concluded that the best studies found that statins didn’t cause memory loss. In fact, they may have good effects “on the health of arteries in the brain,” says Seth Shay Martin, director of the heart disease prevention program at Johns Hopkins. Martin also reports that statin drugs do not increase the risk of cataracts, as you might hear.

The bottom line: Talk to you doctor about statins if you have heart disease, are between 40 and 75 years old, and have type 2 diabetes, or if you have very high cholesterol or other risk factors for heart disease, such as a family history of the disease. If you are feeling negative much of the time, consider discussing what you can do to improve your mood. Statins may help as well if you have other reasons for taking them.