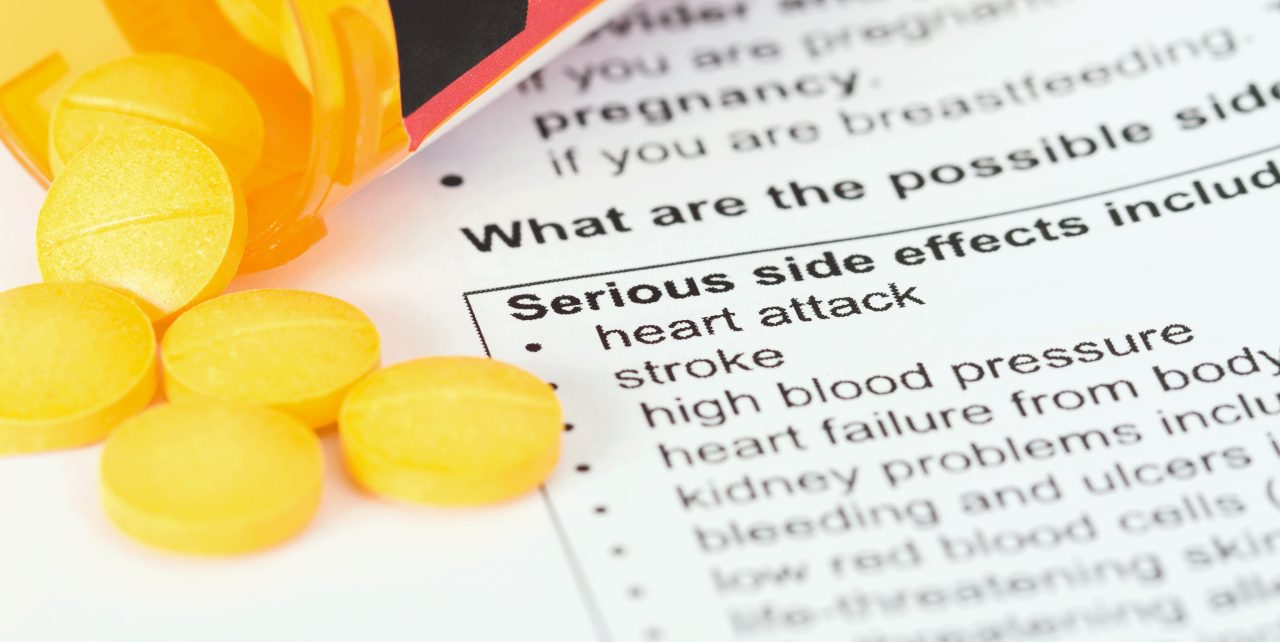 Prescription medicines may lead to depression. More than a third of American adults may be at risk without realizing it. Here's what you should know.

More than 200 drugs — from birth control pills to antacids — list depression as a possible side effect. Take more than one, as many Americans do, and your risk rises. But even if your mood falls, it may never occur to you that common prescription medicines may be a factor.

"Patients and healthcare providers need to be aware of the risk of depression that comes with all kinds of common prescription drugs — many of which are also available over the counter," said Dima Qato, assistant professor at the University of Illinois College of Pharmacy and lead author of a study published in the prestigious Journal of the American Medical Association.

Researchers examined the medications of more than 26,000 U.S. adults from 2005 to 2014, collected as part of a larger national survey. Many were taking more than one potentially depressive medication. Among those taking three or more of these drugs, 15.3 percent experienced depression at the same time — compared with 4.7 percent for those not using any of the drugs —7 percent if you took just one medication in this group, and 9 percent if you took two.

The study also found an increase in the use of some medications and the number of medications people were taking over time. For example, the percentage of people taking antacids — like omeprazole (Prilosec) or ranitidine (Zantac) — jumped from 5.4 to 9.5 percent.

Some combinations created higher risk. Nearly 16 percent of men who took omeprazole alongside finasteride (Proscar) for an enlarged prostate or hair loss had depression. Among people who took gabapentin (Neurontin) for seizures alongside cyclobenzaprine, a muscle relaxant, nearly 61 percent were depressed.

Since depression can cause symptoms like frequent gas or tight muscles, it might be the case that the depression caused the multiple medication use, rather than the medications causing depression. To test this, researchers took out data from people who were using a psychiatric medication and found the same pattern held.

One solution might be updating drug safety software to recognize depression as a potential drug-drug interaction, she said.

If you’re depressed, talk to your doctor but don’t stop taking your medications on your own. Statins, hormones for birth control or postmenopausal symptoms, stimulants for attention problems, and anticholinergic drugs for irritable bowel syndrome all can affect your mood.