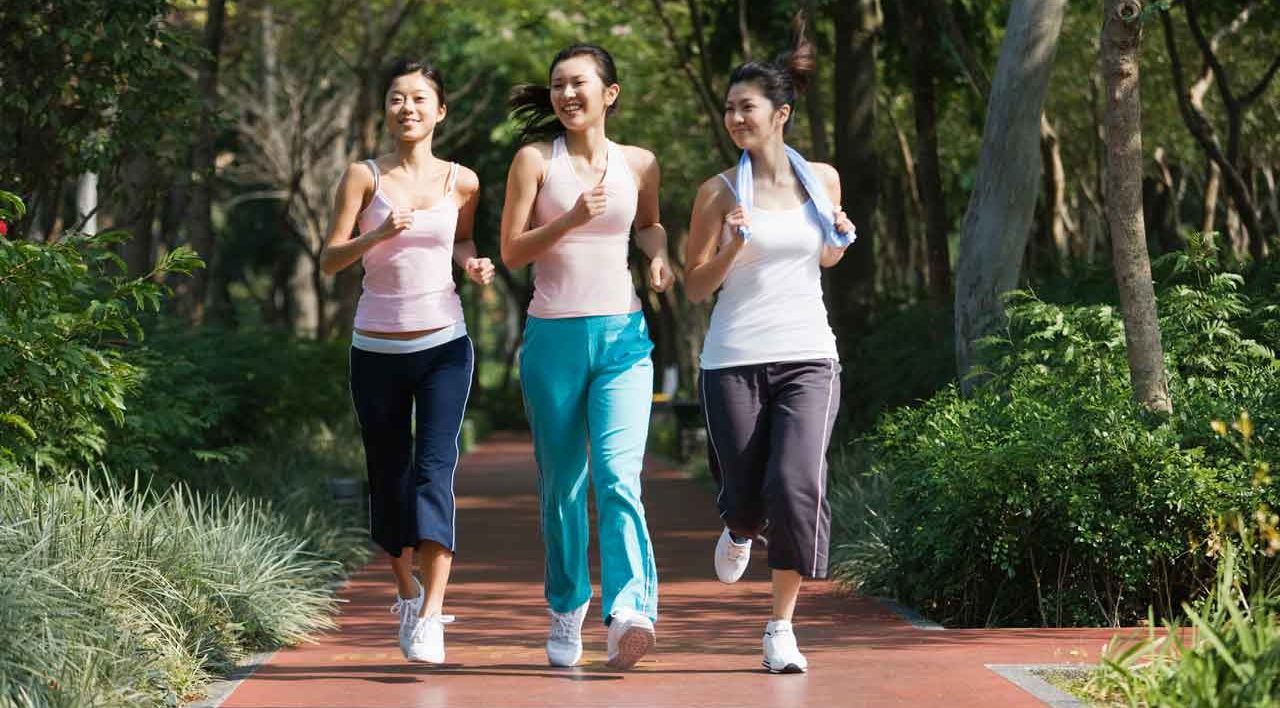 In the end, both have equal benefits for the right person.

Walking and running are both good for your heart health. But is one better for you than the other?

Walking is at least as good for you as running, according to a study of thousands of walkers and runners. The difference, of course, is the time it takes to do each one and how well equipped you are.

But in the end, it’s a matter of how much energy you spend, not how long you spend exercising.

“It takes longer to walk a mile than to run a mile. But if you match them up on the energy expended, they are comparable,” Paul Williams, PhD, of Lawrence Berkeley National Laboratory in California says. “If you do the same amount of exercise – if you expend the same number of calories – you get the same benefit.”

A person would need to walk 4.3 miles at a brisk pace to use the same amount of energy as running 3 miles, Williams says, and it would take about twice as long (an hour and 15 minutes by walking instead of 38 minutes by running).

Your choice of exercise – running or walking – generates a subset of benefits. If you’re crunched for time, for instance, then running might be a better choice for you. But, if you can’t achieve the mobility that running takes, walking will work just as well and probably take you further into old age.

Results from other studies have found that running is best for weight loss, if that’s what you’re after. In one study, runners began with lower weights and had a better prospect of maintaining their body mass index and waist circumference.

Runners were generally younger and fitter than walkers to begin with, which seemed to be because the runners actually exercised more than the walkers did.

Running also may better regulate how much you eat. In another study, after running or walking, walkers consumed about 50 calories more than they had burned, and runners ate almost 200 calories fewer than they'd burned when invited to a buffet. The cause may be increased levels of the of the hormone peptide YY, which may suppress appetite.

On the other hand, the risk of injuries goes up if you run. Your body is taking much more of a pounding, especially your joints. Knees are particularly susceptible to injury from running.

If you’re really out of shape, you’ll tend to start walking rather than running, which is actually an advantage. “People who begin walking are often more unhealthy than those who start running, and so their health benefits from the exercise can be commensurately greater,” says a blog in The New York Times.

Another benefit to walking that studies don’t consider, writes John Briffa, MB, BS, is “time spent around the time of exercise.”

“Running will generally require individuals to get changed twice and shower once, too,” he says. “Plus, we may have time stretching (before and/or after exercise) and maybe even cooling down. A 5-minute run could, in reality, easily take half an hour out of one’s day (in other words, significantly more time than that devoted to say, a 15-minute walk) which, generally, will require no changing, stretching or showering).”

To maximize the benefits of walking while at work (where you’re usually most sedentary), some people are now using a treadmill desk. Yes, you can email, tweet, write correspondence, and fill in Excel spreadsheets while burning calories and increasing your heart fitness.

Experts say that you tend to feel anxious and disoriented when you first start to walk and work, but after a couple of weeks, work treadmill users say they “feel more energized throughout the workday,” according to a U.S. News report.

The maker of the Lifespan treadmill, Peter Schenk says customers report "they're not getting the doldrums after lunch." Treadmill desks can alleviate postural problems pertaining to the back, neck, and shoulders.

Briffa, who reports on his own injuries from running (which he no longer does), says some people love to run, are well suited to it, and that is “all good and well.” But for others, especially those who are obese, running wouldn’t be a good idea.