It’s a common problem: your man wants to have sex more often than you do, or you’ve lost interest altogether and he’s stopped initiating. Maybe you’re worried he will launch an affair, see sex workers, or leave you. Or you can’t imagine that your mate will do anything so horrible. Sex isn’t so important to you, why should it be important to him?

I’m middle-aged and dated for a decade. I can’t tell you how many times a divorced man confided that his ex assumed he’d put up with no sex indefinitely. The way he tells it, she always seems to be surprised when the marriage unraveled. I say, “Wasn’t the lack of sex a clue?” He shrugs. Couples avoid hard conversations and pretend.

You may be thinking he’s okay without sex because he’s stayed with you. I heard the phrase “ten years” with a loud sigh more than once.

Maybe you’re not feeling sexy. Your body has changed since you had kids, or you’ve gained weight or lost muscle tone. You may be making self-disparaging comments, hoping he’ll get the clue and romance you. I suggest you accept his cluelessness and be direct. Tell him you don’t feel sexy and ask him to act more like he did when you first met.

Maybe you’re focused on being a perfect Mom and beating yourself for every mistake. Ask yourself whether maintaining a good marriage is good for your kids. You may be overly focused on them and they will feel estrangement between their parents, even if it’s subtle.

Maybe you’re tired or overwhelmed. Again, direct, specific communication may be a godsend. Ask him to take the kids out for a day, run some errands for you, or clean. Ask for a massage, or dinner out. You may need more exercise, or to master a relaxation technique.

Maybe you’re depressed. Open up to friends and family, try a self-help book, or see a professional if necessary. You owe it to your man to stay healthy and happy enough to engage with him.

Maybe your libido has plummeted, even though you’re otherwise content and satisfied with your relationship. In one study, more than a quarter of pre-menopausal women and more than half of menopausal women reported low desire. You could try flibanserin (Addyi), the new medication for low libido in women or experiment with your diet and exercises to strengthen your vaginal muscles.

Maybe he’s blaming menopause and you think the problem is him. There’s no point arguing. In real life, most situations have more than one cause and our intuition isn’t infallible. My personal solution is to try to do something on all fronts. In the end, you want intimacy, not certainty or the satisfaction of being right.

You can say, Yes, menopause and… and then address the relationship issues without the drama of assigning blame. Maybe you’ve grown apart. You want to be heard, known, appreciated — and you want to know more about his inner life. Tell him, and set aside time to really talk. Make sure he’s turned off all the electronics. If he’s still trying to initiate sex, next time say something like, “I need to feel closer to you” so he sees the connection between talking and sex. Tell him you want tenderness. Don’t assume that what’s obvious to you is obvious to him — he may be feeling the same disconnection but for him, sex feels like the solution.

Maybe the sex got routine. Again, be direct and initiate changes. Go on vacation and try some new moves — then keep them up when you get home.

Maybe he’s become unattractive to you. He’s gained weight or lost his confidence. Underneath those judgments you’re probably angry or disappointed in him for other reasons. You’ve lost respect for him because he’s made poor decisions, neglected the finances, or can’t handle problems at the job or in your extended family. Face up to your judgments. Keeping him away physically when you’re angry and disappointed is a loud criticism. Are you unconsciously hoping that your judgment will make him change? Don’t count on it.

Your rejection will most likely make him retreat, lose confidence, or go elsewhere. Forgive him, accept that he has weaknesses, choose to love him anyway — and seek what you most want in life and with your partner. This isn’t an either/or. You can embrace him and at the same time, refuse to compromise on essentials.

You may need to drop some hopes. Then see what you can do to tackle a key problem directly. Be specific and don’t attempt too much at one time. Your sex life could flower again if you feel like a team.

In the end, your relationship may not be one you want to keep forever. People often seem to stay in sexless but otherwise reasonable marriages until the kids are older, say, or their finances improve. Based on experiences as a single woman dater, I urge women to work towards self-reliance. Men have told me too many stories of unrealistic money battles after a sexless era. I hear of wealthy women demanding that men living on a shoe-string pay alimony for life. I hear of women so angry they refused to sell the house and allowed the bank to foreclose. I cringe.

Clean up your finances; make sure your work and social life will sustain you. Don’t let yourself be stunned and outraged should your husband stray or leave. He will have his own time-table, however slow.

When Your Man Doesn’t Want to Have Sex 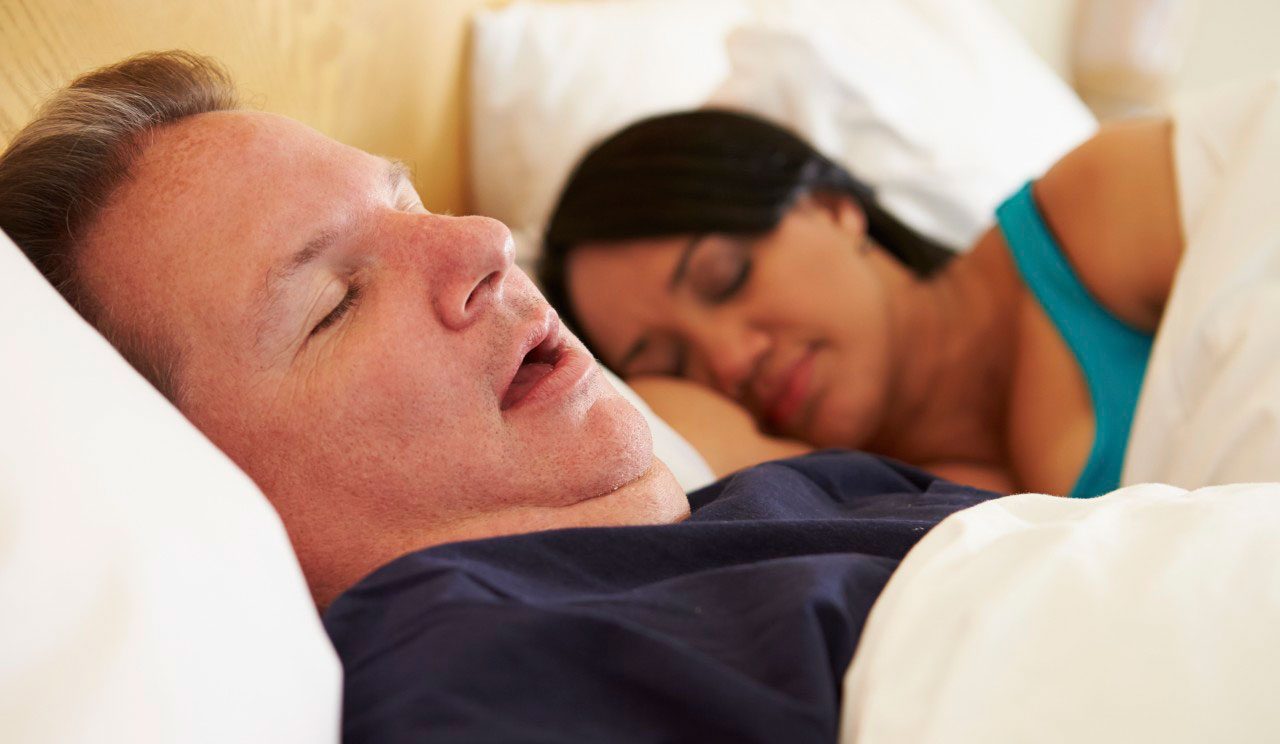 Your Partner Is Obese — Why You Might Want to Go 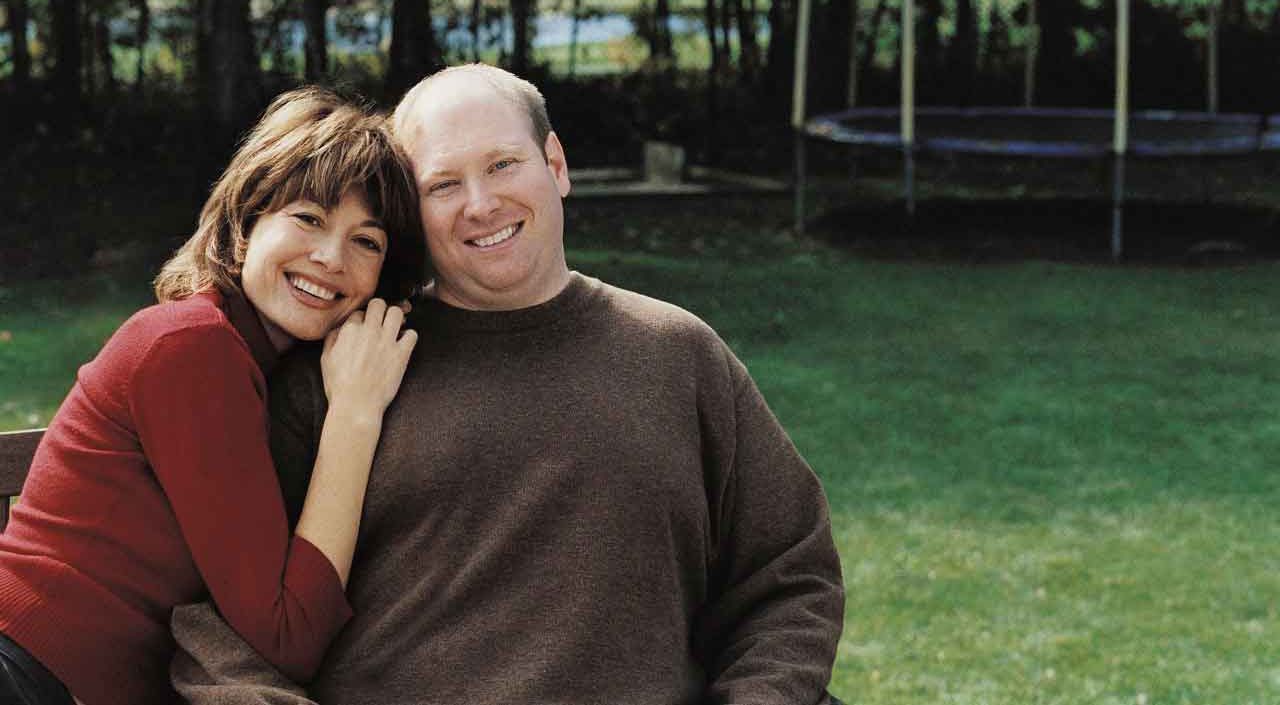 When Your Partner Is Obese