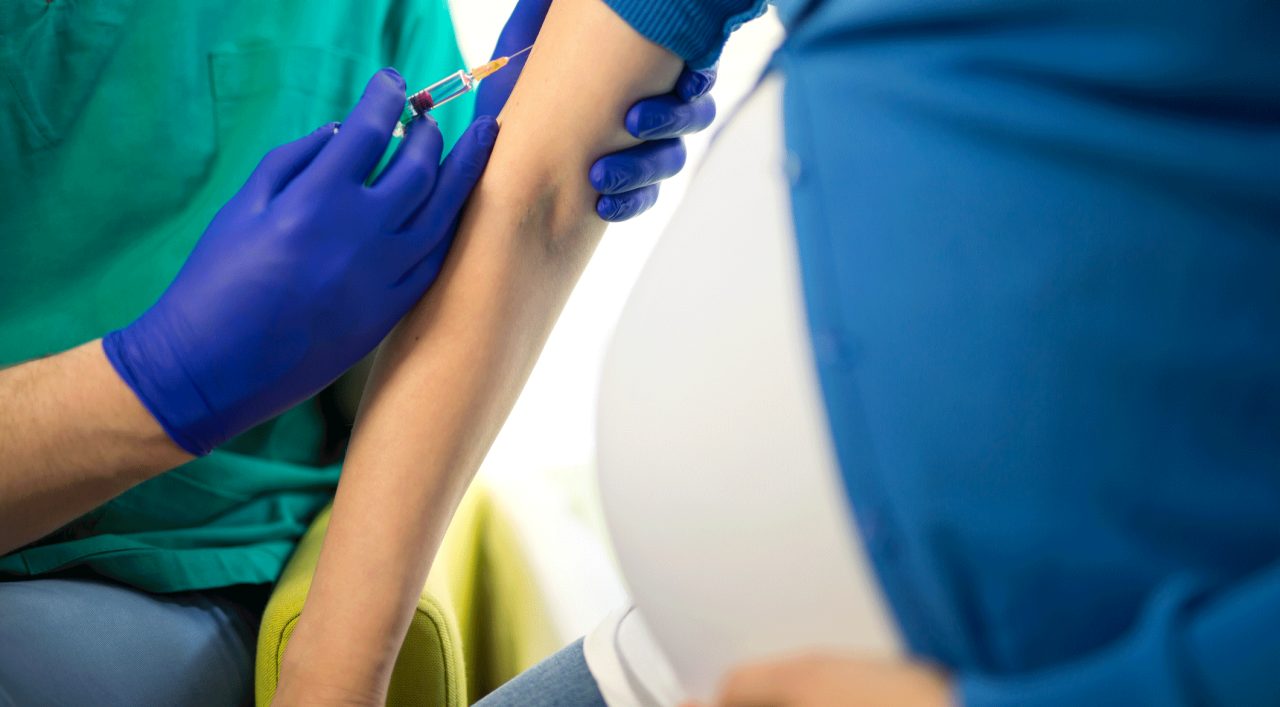 Multiple studies have found that both standard flu vaccines and vaccines against H1N1 pandemic flu are safe for pregnant women. Flu shots do not increase the risk of miscarriage, preterm birth, or having a cesarean section.

Getting a flu vaccine while you are pregnant also helps deliver your antibodies to your baby, which protect newborns against the flu until they are old enough to get vaccinated themselves.

A study published in 2017 found some evidence that pregnant women who received a certain version of the flu shot two years in a row had a higher risk of miscarriage in the four weeks following the second shot. However, the researchers who published this study emphasized that this did not indicate that the flu vaccine itself caused miscarriages. Their findings are being investigated further to ensure that flu vaccines are as safe as possible for pregnant women.

The Centers for Disease Control and Prevention, the American Congress of Obstetricians and Gynecologists, and the researchers in the 2017 study all recommend that pregnant women receive a flu shot.