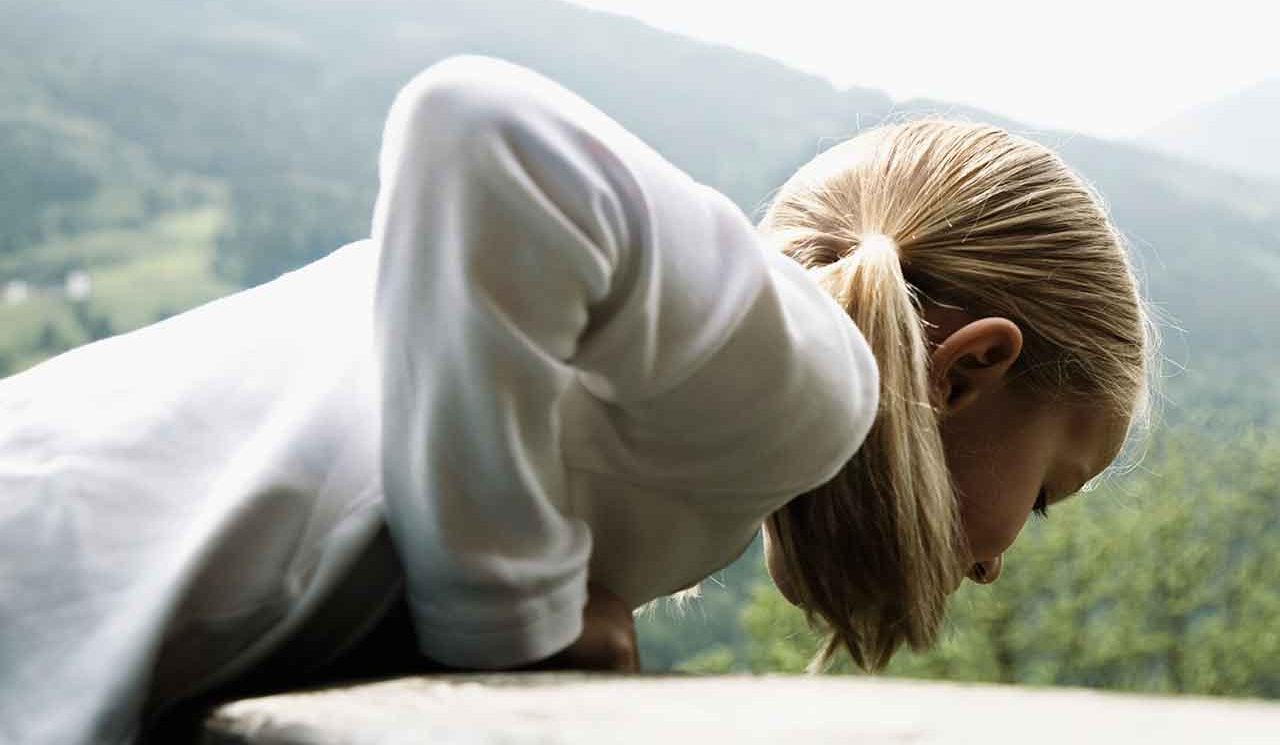 Too many children in the U.S. still have high blood lead levels. What should parents do about lead poisoning in children, mercury, and other pollution hazards?

After decades of relative inattention, lead is in the news after revelations of contaminated drinking water in Flint, Mich.

Lead poisoning in childhood has been linked to developmental issues, decreased IQ, and a higher propensity for aggressive behavior later in life.

In the 1970s, federal legislation banned the use of lead in gasoline and paint. Lead levels in children have dropped dramatically since, but not enough. About 500,000 children in the United States still have elevated blood lead levels, according to the Centers for Disease Control and Prevention (CDC).

What should you know in order to protect your children?

Lead exposure can come from drinking water. Old municipal pipes are often the cause, as tragically happened in Flint, but the pipes in your house can also contain lead. “It helps to check with your municipality to make sure that the drinking water is safe where you are,” Bernstein says, “but still that doesn’t control for what kind of pipes the water is going through between the water main and your faucet.”

If you’re concerned about lead poisoning in children, he suggests letting water run for 30 to 60 seconds before using it for a baby’s or a child’s food or drinking. If you’d like to be extra sure, you can get your water tested — some municipalities offer this service for free.

You can also buy water filters that specifically remove lead. “Those do an amazing job of removing lead in normal situations,” Bernstein says, as long as you’re following manufacturer recommendations for those filters.

While lead exposure can be treated, the CDC says any level of lead in children can potentially be unsafe. You’re always better off catching this one before it happens rather than treating it after the fact.

The American Academy of Pediatrics recommends lead testing starting at 6 months and extending through six years of age. “Lead can be easily checked with a finger poke at your doctor’s office,” Bernstein says.

Other places lead could be hiding, Bernstein says: in heating radiators and old window frames, which can create lead dust as they’re opened and closed. He suggests wiping away windowsill dust regularly — at least once a year, with spring cleaning. Also watch for toys or even decorative objects made overseas, which don’t undergo the same regulatory testing U.S. and European toys do. If you’re not sure where something came from, don’t let your child play with or mouth it.

Soil in many urban areas can be contaminated with lead — local universities often offer low-cost soil tests to see. In suburban areas, sometimes new developments are built on former industrial sites or military testing grounds — here, too, you’ll want to get your soil tested. (Check your area’s lead exposure risk levels with the help of this fascinating — and terrifying — map.)

Mercury and other pollution hazards

Mercury exposure is another danger for kids, but this one is the easiest to avoid. Bernstein suggests following EPA recommended intakes for fish — avoiding larger fish like swordfish, mackerel, and shark since they hold more pollutants. If you’re going fishing with children, too, check local fish safety and consumption advisories.

Finally, air pollution can lead to asthma and allergies. Bernstein suggests paying attention to air quality alerts and not allowing your children to play outside on high-alert days. “It is actually better for kids to stay inside rather than be outside where the pollution can be irritating their lungs,” he says.

Bernstein doesn’t recommend a particulate mask, though. “I also want kids, just in general, to be outside and playing and being normal kids, and for the most part, in most areas, kids can do exactly that.”