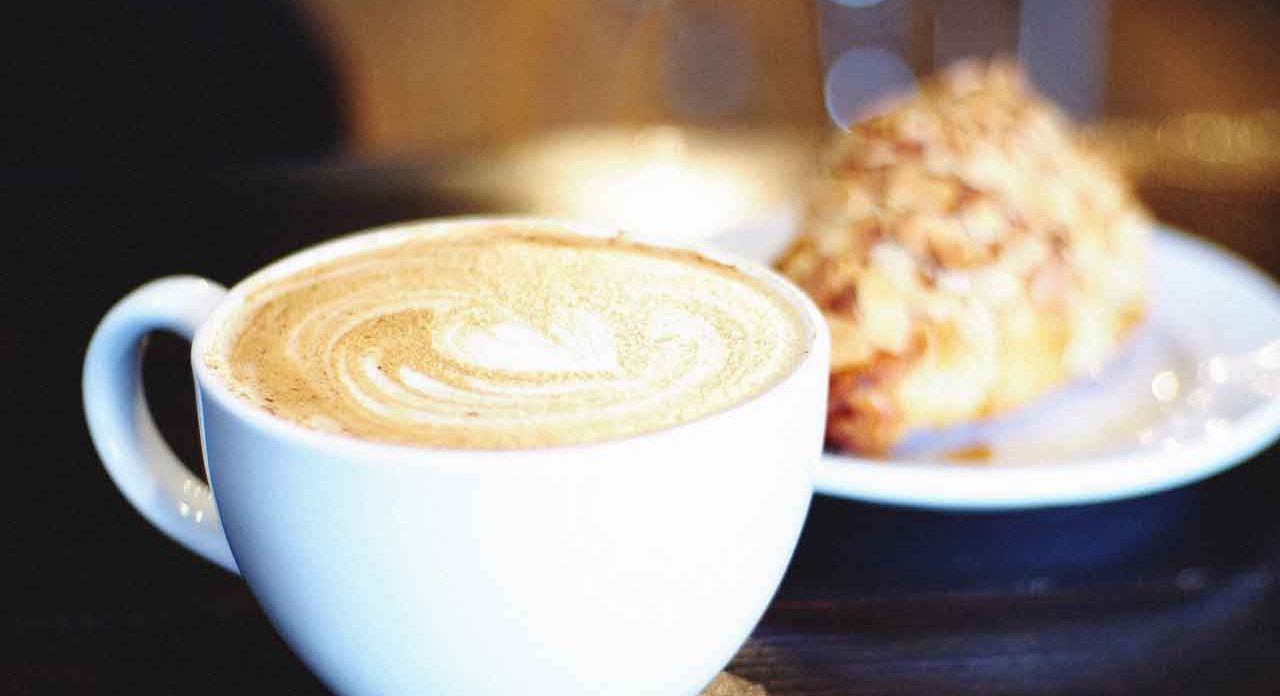 What you eat and drink can trigger migraine headaches, especially coffee and the flavor enhancer MSG, but making changes to your diet can also prevent them.

Migraines are typically more intense than other kinds of common headaches, often causing throbbing pain on one side of the head. You may experience nausea and sensitivity to sound and light, too. About 12 percent of Americans suffer from migraines, according to the National Institutes of Health, and a third of people with migraines (migraineurs) experience auras. This neurological phenomenon hits prior to the throbbing headache, causing visual disturbances such as zig-zag lines, blind spots, and flashing lights.

Migraines can interfere with your work, play, and overall enjoyment of life, especially if they are chronic or frequent. While medications can treat these headaches, the best approach is to avoid migraines altogether. And researchers from the University of Cincinnati (UC) have found  that getting rid of migraines is possible — simply by changing what they eat and drink.

How to get rid of a migraine with food

After reviewing 180 studies on migraine and diet triggers, Vincent Martin, MD, co-director of the UC Headache and Facial Pain Center and UC headache specialist Brinder Vij, MD, identified several common substances linked to migraines. Coffee is high on the list of top triggers —especially if you skip your regular cup of java.

"One of the most important triggers for headache is the withdrawal of caffeine," Martin said. "Let's say you regularly pound down three or four cups of coffee every morning and you decide to skip your morning routine one day. You will likely have a full-fledged caffeine withdrawal headache that day."

That doesn’t mean it’s ok to drink a whole pot of coffee when you need to stay up late or perk yourself up from after a night of little sleep. Too much coffee can also raise the risk of a migraine attack. So Martin recommends migraine patients consume no more than three or four cups of coffee a day. "Large amounts of caffeine can bring on anxiety and depressive symptoms as well as headaches,” he added.

You can read labels to see if MSG is listed and ask if your restaurant dish contains MSG. But the safest route for migraineurs is to avoid processed and other foods that likely have the additive. “Eat more natural things such as fresh vegetables, fresh fruits, and fresh meats,” Martin advises. “MSG is most provocative when consumed in liquids such as soups.”

Preservatives called nitrites, found in processed meats such as bacon, sausage, ham, and lunch meat, often lead to migraines, too. Martin and Vij’s report notes five percent of migraineurs are likely to be hit with a migraine headache on days when they consume foods containing these chemicals.

While drinking too much alcohol can cause dehydration and lead to a hangover headache, having only a drink or two is another commonly reported dietary trigger for migraines, according to Martin. Research indicates vodka and red wines are the prime migraine-causing alcoholic drinks, probably because they have a high content of the chemical histamine, which is produced during the fermentation process.

Of course, not every person with migraine headaches has the same dietary triggers. Martin and Vij advise trying an elimination diet that avoids, one by one, the foods and beverages that trigger migraines so see if that helps prevent headaches.

If you are a migraine sufferer, you can also change your diet in other ways that may keep you from having headaches or reduce their frequency, the UC researchers point out. For example, reducing the amount of fat you eat daily to no more than 20 percent of your calories can lower the odds you’ll have a migraine. Eating fewer carbs may help, too.

"The beauty of these diets is that they not only reduce headaches, but may produce weight loss and prevent heart disease,” Vij said.

One dietary change seems to be especially helpful to people who have frequent migraines — simply eat more cold water fish like salmon, halibut, and cod to boost your intake of inflammation lowering omega-3 fats. You should also reduce the amount of dietary omega-6 fats (which are linked to inflammation in your body) by avoiding polyunsaturated vegetable oils such as corn, soybean, and sunflower oils. Instead, Martin recommends using flaxseed oil, which is rich in omega-3s.

In addition to dietary considerations, eating regularly scheduled meals and getting enough sleep are strategies that help some people prevent migraines, according to the National Institute of Neurological Disorders and Stroke (NINDS). For more information on migraine headaches, visit the NINDS migraine information page.