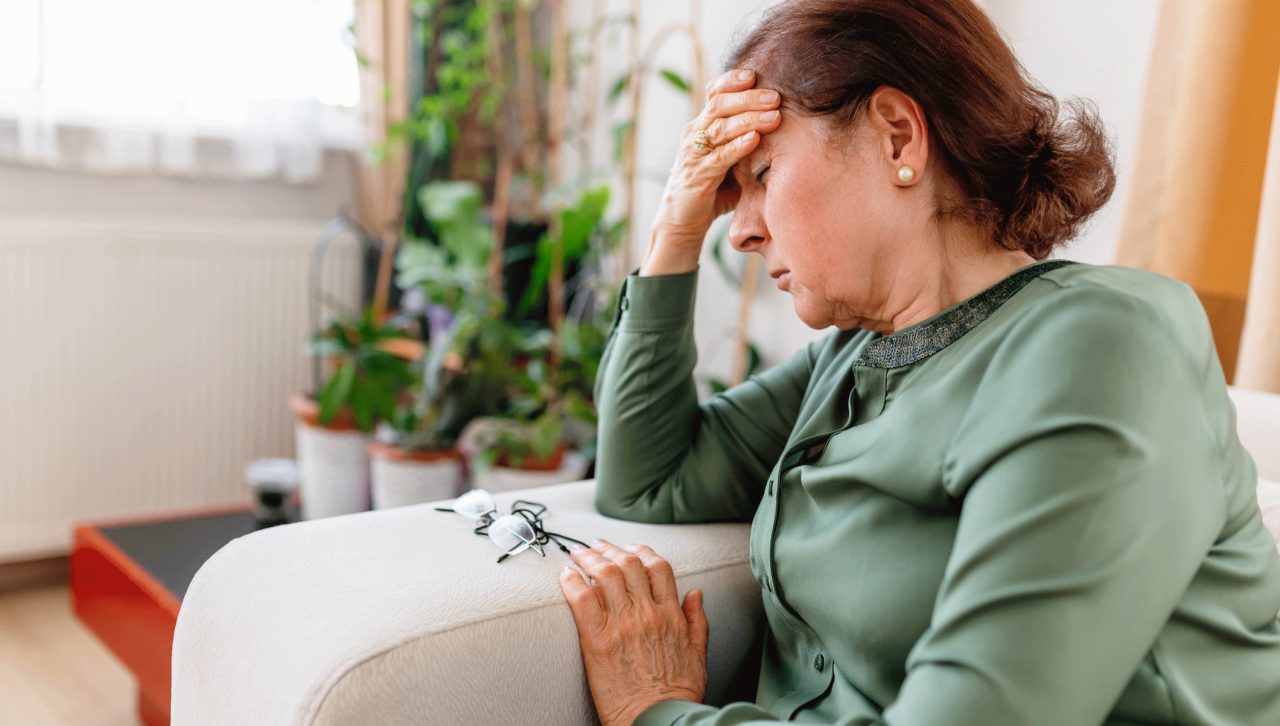 If you’ve had months of unusual fatigue, often after an infection or emotional shock, you may have developed a mysterious illness that can last for years.

If you miss out on sleep or exercise, you may get tired. But the fatigue of chronic fatigue syndrome (CFS), also called myalgic encephalomyelitis, is more like the fatigue you might feel when you’re ill with a virus. The big difference is that it doesn’t go away.

What is chronic fatigue syndrome?

No one knows exactly what causes CFS, though stress and infections often play a role. People with chronic fatigue syndrome can be worn out by any activity, including mental activities, but resting doesn’t help. The illness can last for years. About one in four patients is bed or house-bound for some time.

Although the illness is most common between the ages of 40 and 60, and more common in women, it can affect anyone. Many patients never hear a diagnosis. There are no obvious lab tests to diagnose CFS directly. Your doctors will have to rely on your history after ruling out any other possible causes for your symptoms.

About one in 10 people who become infected with Epstein-Barr virus, Ross River virus, or Coxiella burnetti develop symptoms that suggest CFS, especially if their infection prompted severe symptoms. About half of all CFS patients had some kind of infection as a trigger. The illness can also begin after a big physical or emotional stress.

Several irregularities in the immune system may contribute, including low-functioning natural killer cells and malfunctioning T-cells. Evidence suggests an auto-immune problem, though not necessarily in all patients. Only about 6 percent get better entirely, but the symptoms can be managed.

What are the symptoms of chronic fatigue syndrome?

To be diagnosed with chronic fatigue, you must be unable to do activities that you did before you became sick, and the fatigue must last six months or longer.

The fatigue is severe and isn’t relieved by sleep or rest. After exerting yourself, people with CFS often have a crash when all their symptoms flare up. It may take days, weeks, or longer to recover. For example, when you shop at the supermarket you might need to nap in the car before driving home. Or you might take a shower and be so wiped out you stay in bed for days.

Some people are less ill and can work, but they spend their evenings and weekends resting.

People with CFS may be lightheaded, dizzy, weak, or faint while standing or sitting. They may have vision changes like blurring or seeing spots. They may have trouble thinking clearly and complain of “brain fog.”

It’s common to have pain — headaches, joint pain, and muscle aches are common. You may have tender lymph nodes in the neck or armpits and frequent sore throats.

Other possible symptoms include muscle weakness, shortness of breath, an irregular heartbeat, digestive issues, chills and night sweats, and allergies and sensitivities to foods, odors, chemicals, light, or noise.

How CFS is treated?

Patients need to learn — and stay within — their activity limits so they can avoid crashes. Exercise coaching and nutritional tests and dietary changes and supplements can help — some deficiencies (vitamin C, vitamin B complex, sodium, magnesium, zinc, folic acid, l-carnitine, l-tryptophan, essential fatty acids, and coenzyme Q10) appear to increase the severity of symptoms.

No medication has been approved specifically for CFS, but doctors have prescribed sleeping medications, stimulants, antidepressants, and different kinds of pain killers to manage symptoms