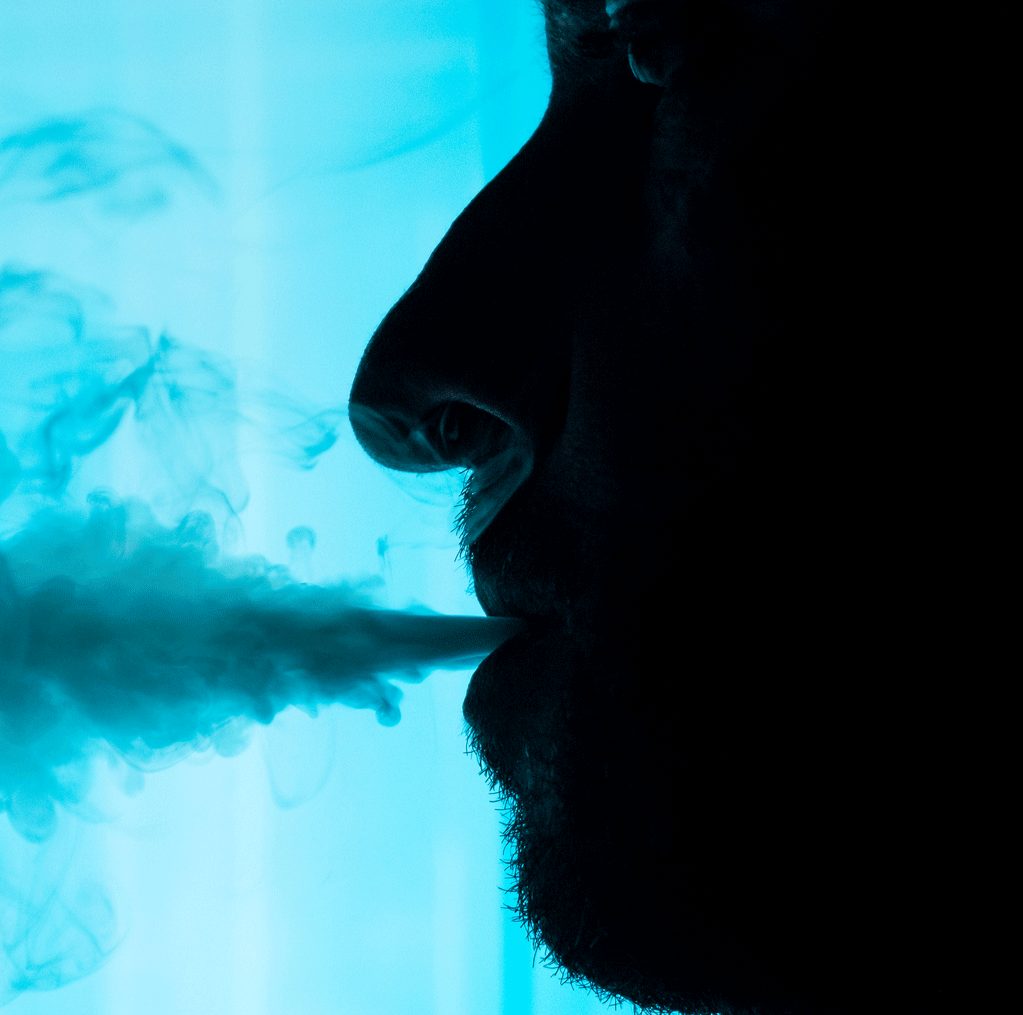 E-cigarettes are often used as a smoking cessation aid. But research shows they don’t help most smokers quit — and users may become addicted to vaping, too.

E-cigarettes (e-cigs) work by heating a nicotine-containing liquid to produce an aerosol. Instead of smoking actual cigarettes, users inhale (vape) the aerosol into their lungs. By using e-cigs that contain less and less nicotine, smokers are more likely to break the nicotine habit altogether. At least, that’s been the goal.

Vaping has become so popular in the U.S., chances are you or someone you know may be using e-cigs, often in an attempt to stop smoking by dialing down the amount of nicotine in vaping devices over time.

In fact, e-cigarettes are now the most widely used product by Americans attempting to quit cigarettes. E-cigs are used more than all other smoking cessation aids approved by the Food and Drug Administration (FDA) combined, including nicotine patches and gum and prescription medications.

But, over the past few years, the safety of vaping has coming into question, and reports have raised worries that some additives, including flavorings and other chemicals, in e-cigs might harm lungs.

There are now additional reasons to rethink vaping. Despite their popularity, studies show e-cigarettes are not helping most users quit smoking. What’s more, researchers have sounded another e-cig addiction warning: Vaping may actually lead people to become addicted to nicotine.

How smokers trying to quit fare over time with e-cigs

The National Institute on Drug Abuse (NIDA) and the FDA Center for Tobacco products enrolled almost 46,000 U.S. adults and young people in the Population Assessment of Tobacco and Health (PATH) Study to trace the effects of smoking and nicotine on health. Study participants were interviewed each year for four years, starting in 2013, and University of California San Diego (UCSD) researchers used this information to investigate the role of e-cigs in smoking cessation.

For one study, published in the journal PLOS, the UC San Diego team looked at 2,770 smokers enrolled in the PATH study who were trying to quit smoking over the course of a year. A bout one fourth of the smokers were using e-cigs to help kick their nicotine addiction, while others were trying to cut down on the number of cigarettes they smoked or using a pharmaceutical aid, like nicotine patches and gum. When another year rolled around, the researchers checked in with these study subjects again.

They found only a little over nine percent of e-cig users and smokers had been successful in conquering their nicotine over the past 12 months. But there was no evidence e-cig users were more likely to have quit nicotine than closely matched smokers who didn’t vape and were trying to give up cigarettes. Those who used no pharmaceutical aids or e-cigs fared slightly better, and 10.2 percent had managed to give up cigarettes.

“Among this representative sample of U.S. smokers trying to quit, we found no evidence that e-cigarettes were helpful in the quit attempt,” said John P. Pierce, PhD, professor emeritus of cancer prevention at UC San Diego Moores Cancer Center and the study’s lead author. “This lack of effectiveness was also apparent in the sub-sample who used e-cigarettes on a daily basis for this quit attempt.”

For another analysis, published in the American Journal of Epidemiology, UC San Diego researchers investigated 2,535 daily and non-daily smokers from the PATH Study who reported they were still trying to quit nicotine during the next follow-up year (2015 - 2016). Yet again, the study concluded the success rate was only slightly better than the rate reported in the previous study (and the fact people who didn’t smoke every day to begin with were included this time probably accounted for that difference, the researchers noted).

Bottom line: There was no evidence of any difference between those who were able to quit while using e-cigs and closely matched smokers who quit regular cigarettes.

But something else of concern became evident. It was clear the participants who used e-cigarettes to quit smoking were less likely to be nicotine-free at follow-up — primarily because many who quit smoking cigarettes were regularly using nicotine containing e-cigs instead. Simply put, they were now addicted to vaping instead of cigarettes.

“Our results suggest that these smokers would have been just as successful in quitting smoking without the use of e-cigarettes,” said Karen Messer, PhD, professor of family medicine and public health and director of biostatics at UC San Diego Moores Cancer Center, who worked on both studies. “However, without the use of e-cigarettes they would have been more successful in breaking their nicotine dependence.”