Pregnancy side effects you may not expect, including rhinitis, facial hair growth, and drooling.

When you find out you’re pregnant, you know to expect a few changes in your body, such as morning sickness, breast growth, and stretch marks. But there are other, less well-known effects of pregnancy that might surprise you.

If you stand up or change positions very quickly while pregnant, you may become faint or dizzy. This dizziness during pregnancy is caused by normal changes in your blood pressure, which can become higher or lower during your pregnancy.

Mild cases of dizziness during pregnancy or even fainting once or twice are not harmful. However, you should carefully monitor the frequency of fainting or duration of spells of dizziness. If they happen often or you find yourself fainting more than a couple times, you could be experiencing a dangerous change in blood pressure and should talk to your doctor.

If you feel like you’ve had a stuffy nose since you became pregnant, you didn’t suddenly develop allergies. During pregnancy, your rising hormone levels and the increased blood flow in the body cause blood vessels in your sinuses to swell. This constricts air movement in your nose, leading to stuffiness and trouble breathing known as rhinitis of pregnancy....

How to Bond with Your Newborn 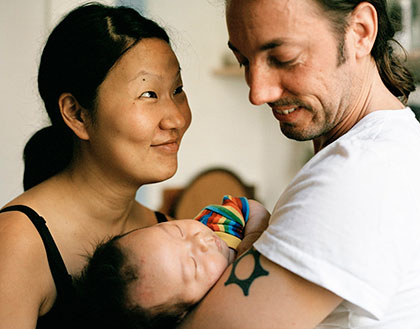 Caring for Yourself after Giving Birth 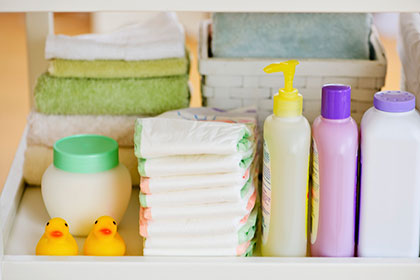 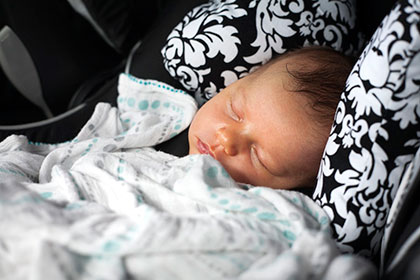 How to Care for Your Newborn 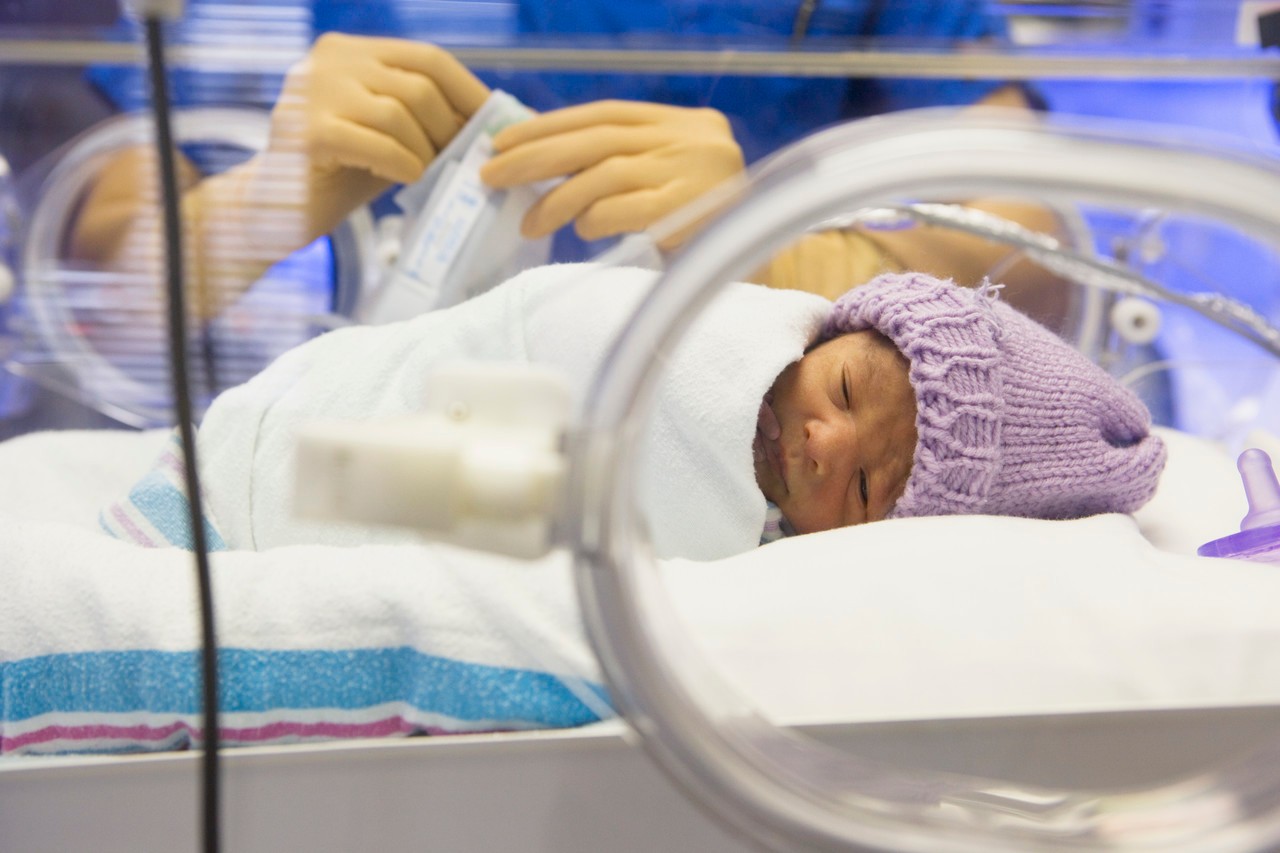 When Your Baby Is in the NICU