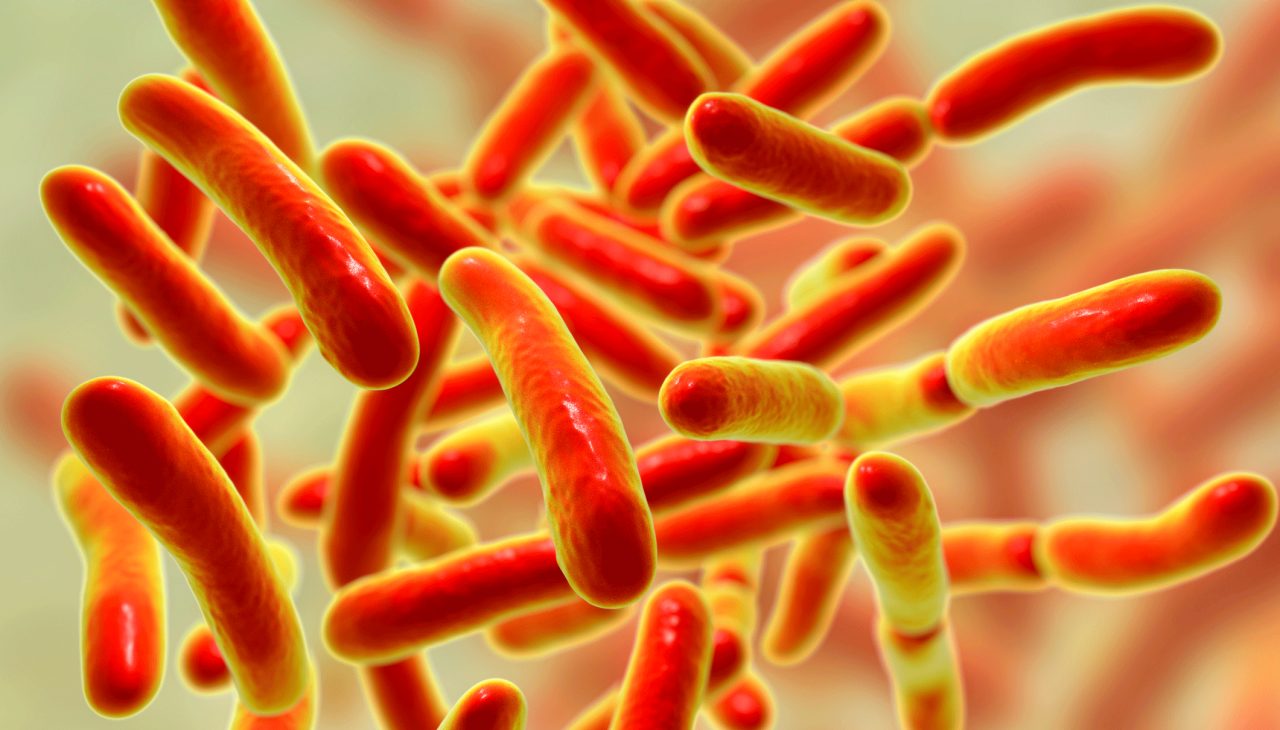 Gut bacteria may be part of the problem in heavy kids. The case that gut bacteria affect obesity is growing. A probiotic supplement could help.

Being overweight as a child or teen increases your risk of heart disease and diabetes, so losing weight is an important goal. Research suggests supplements with two specific bacteria might be able to help: Bifidobacterium breve BR03 and Bifidobacterium breve B632. These probiotic microorganisms have health benefits, such as improving digestive health, heart health, and immune function.

Bifidobacteria are a group of normal residents of the human gut that release short-chain fatty acids, which help control hunger. Some children who are overweight have low numbers of Bifodobacteria.

Bifidobacterium breve is predominant when children are being breastfed, occurring in human milk and healthy vaginas. It has been successfully tested a remedy for colic, which afflicts up to 30 percent of babies, and non-colicky babies seem to have more of it.

Children born by C-section are more likely to develop obesity in life — by as much as 34 percent, research shows — perhaps because they lack exposure to a bath of bacteria in the vagina. They have been treated with Bifidobacterium breve. The bacteria group has also been studied as a remedy for allergies, constipation, irritable bowel syndrome (IBS), and celiac in children.

Weight and gut bacteria are linked

The case that obesity is triggered or maintained by gut bacteria is growing. Colonizing germ-free mice with a fecal transplant (feces contains bacteria) from an obese donor makes them gain weight. The same effect has occurred in people, notably in a normal-weight woman who received a transplant from her daughter to treat a difficult infection.

A year and a half after the transplant, the patient reported a gain of an additional 34 pounds, which made her obese, although she had gone on a medically supervised liquid protein diet and exercise program. Three years after her transplant, she weighed 177 pounds.

This kind of evidence has made scientists look harder for a simpler way to change our gut bacteria and affect weight. In the recent study, 100 volunteers aged 6 to 18 followed a calorie-controlled diet and were randomly given either the Bifidobacterium breve probiotics or a placebo for eight weeks. The children who took the probiotics lost an extra 1.4 inches around their waists and saw drops in their BMI, insulin resistance, and e.coli, a kind of bacteria that can overgrow.

You can ask your doctor to consider prescribing VSL#3, a probiotic supplement designed for irritable bowel syndrome that contains bifidobactgerium breve along with several other probiotic strains. Some research found that in children with obesity VSL#3 reduce a non-alcholoic fatty liver disease problem, a risk factor for type 2 diabetes.

In a small study with 20 non-obese young men, funded by the manufacturer of VSL#3, researchers found that volunteers who took the supplement while eating a high-fat, high-calorie diet for a month gained less weight and less fat than a control group that took a placebo. Similar results were found in mice.

But a probiotic can only be a boost. You’ll need an overall plan.

Your child may not need to lose weight — but avoid gaining as she grows. Get the whole family involved, and set a good example yourself. Dinnertime shouldn’t be a struggle or a time your child feels left out. Children lose when their parents slim down. Together you can develop a taste for exercise and find ways to resist cravings for fattening foods.