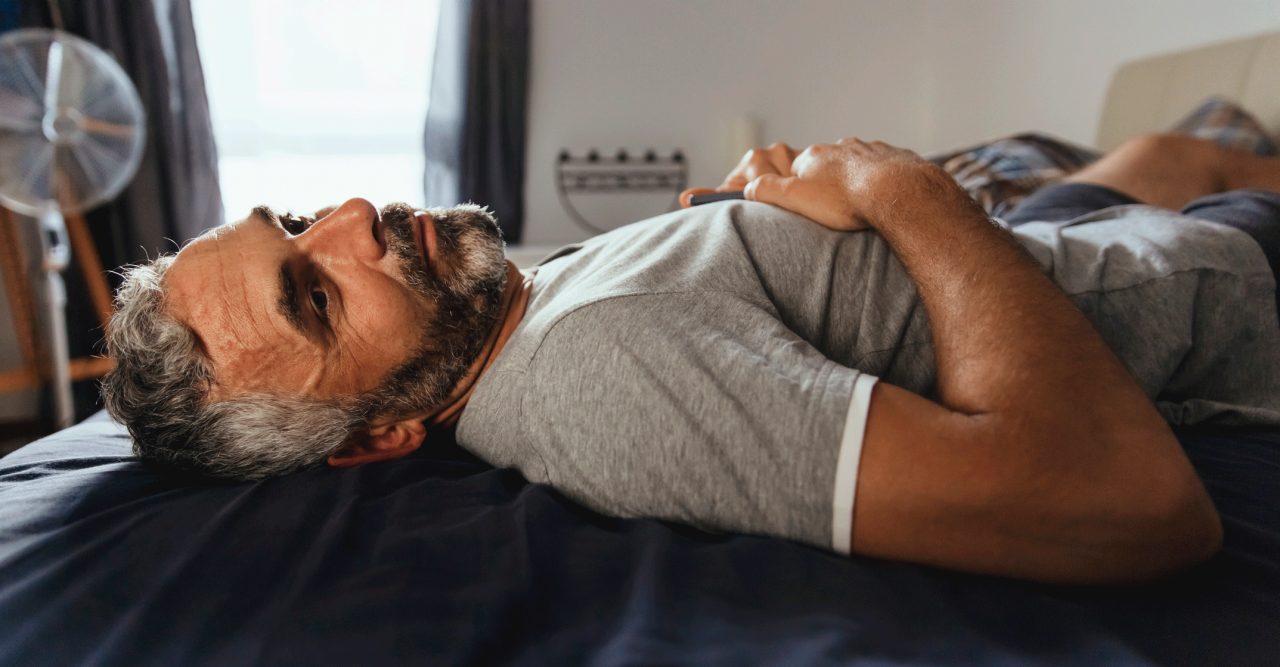 Gulf War illness and Chronic fatigue syndrome share many symptoms and the cause of both remains a mystery. But research now shows they are not the same disease.

Over the past two decades, many veterans who were deployed to fight in the Gulf War during l990 and l991 have experienced a cluster of unexplained and often debilitating symptoms known as Gulf War illness (GWI). Chronic fatigue syndrome (CFS), which first became widely known in l984 after an outbreak of the mystery illness in Nevada’s Incline Village, is characterized by a host of worrisome symptoms similar to GWI. Because GWI and CFS seem alike in several ways, researchers have tried to find a common cause — an infectious agent or toxin, or both.

In fact, some doctors, scientists, and patients have speculated the two conditions may actually be the same disease with different names.

However, a study using high-tech brain imaging has concluded Gulf War illness and chronic fatigue syndrome are not the same disease because they impact the brain differently.

While the findings don’t pinpoint a cause of either malady, they do provide more information that can move scientists closer to finding a cause and, hopefully, effective treatments for both life disrupting conditions.

According to the Centers for Disease Control and Prevention (CDC), researchers estimate about 836,000 to 2.5 million Americans suffer from CFS (also known as myalgic encephalomyelitis), but the majority of those people have not been diagnosed.

People with the condition can feel so fatigued they are unable to do their usual activities and may even be confined to bed for a while. However, their overwhelming fatigue is not usually improved by rest. Both physical and mental stress and activity typically worsen the extreme feelings of exhaustion. Other common CFS symptoms include problems with sleep, difficulty concentrating (known as “brain fog”), and dizziness.

Additional, CFS symptoms that may come and go include:

GWI, which has been reported in 25 to 30 percent of approximately 700,000 military personnel who served in Persian Gulf War, includes all the same symptoms listed for CFS. In addition, the Veterans Administration (VA) notes symptoms of the condition may also include abnormal weight loss, cardiovascular disease, menstrual disorders in women, neurological and psychological problems, skin conditions, and respiratory disorders.

There is no known cause of either GWI or CFS and no definitive test for either condition. Instead, doctors rely on the cluster of symptoms associated with the conditions. Vets are diagnosed if they have several unexplained GWI symptoms for six months or more and are believed to be related to Gulf War service.

Gulf war illness and chronic fatigue syndrome are not the same

In all, the researchers tested 30 healthy research volunteers (the control group), 38 study participants suffering from CFS symptoms, and 80 diagnosed with GWI. The research subjects performed memory tests before and after exercise on stationary bikes, and their brain activity was documented with functional magnetic resonance imaging (fMRI).

The results of the research, published in the journal Brain Communications, revealed the brains of veterans with GWI showed a decrease in brain activity in the periaqueductal gray (a pain processing region within the brainstem) and the cerebellum, a part of the brain crucial for fine motor control and cognition as well as pain and emotion responses.

Surprisingly, CFS patients’ brains showed very different activity — an increase in activity in the periaqueductal gray and areas of the cerebral cortex associated with staying vigilant and focusing attention. The brains of the healthy volunteers in the control group showed no changes at all.

Another previous study by the same research team found additional clues that Gulf War illness and chronic fatigue syndrome are not the same disease. That research, published in Nature, showed exercise causes markedly different changes to the molecular makeup of cerebrospinal fluid in veterans with GWI and patients with CFS.

Bottom line: The findings open the door to potentially better ways to diagnose and treat both conditions.

“Now that CFS and GWI have been shown to affect different regions of the brain, these regions can be more closely examined using neuroimaging and other techniques to further our understanding of the similarities and differences between the two illnesses,” said Georgetown University professor of medicine and GWI and CFS researcher, James Baraniuk, MD.

“Once this new information is adopted broadly, diagnoses and treatments for both disorders should improve.”